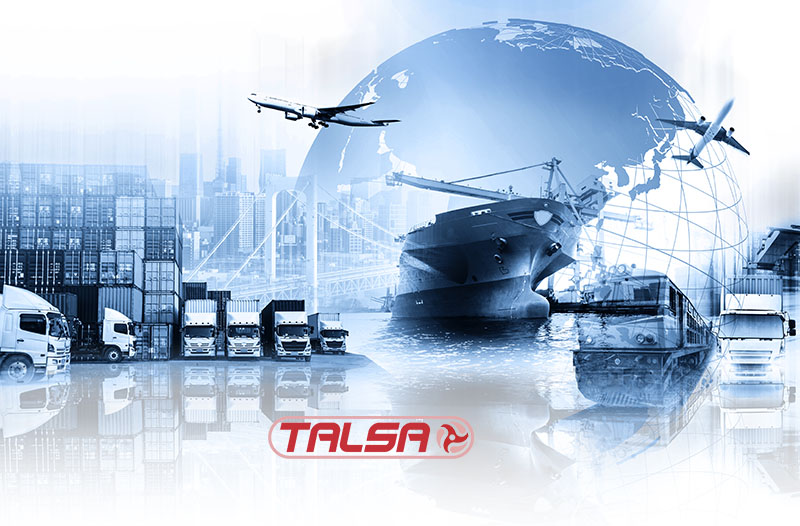 In this last half century, Spain has managed to catch up with its surrounding countries. With its entry into the European Community, it has had to accelerate its steps to strengthen its productions and open markets. From not having sales abroad to turning the Spanish meat sector into the first agri-food sector and world power.

The industry has accompanied the sector and we have grown spectacularly, having an unstoppable trajectory in the pork sector, allowing Spain to establishing itself as the third world exporter behind the USA and Germany.

Talsa, manufacturer of machinery for the meat industry, with its range of machinery (stuffers, kneaders, mincers, cutters and cooking kettles) has also undergone exponential growth since it beginnings in 1900, when it started as a small mechanical workshop to later become an efficient industrial structure that, by opening up to the Community, was able to establish itself in exports around the world, creating brand leadership.

Spain is a country that has had to move forward quickly. It has also been an example of adapting to the new demands of international markets. We had a product guarantee, but Spanish industries have had to adapt to safety and quality regulations and demands during the production process, and it has done so without complexes to obtain excellent and successful companies.

Talsa has been one of these companies that has become a world leader in the manufacture of machines for the medium-capacity meat industry. Its success is not accidental. Talsa has invested and paid attention to all external and internal agents to build machines in a safe environment and comply with all requirements, and has also created a network of distributors that streamline management from the outside to the inside or from inside the company. A complete management and quality manual that has been achieved with determination.

Its production, transportation and immediate delivery, as well as the delivery of accessories for its immediate maintenance and repair complete their distribution in more than 60 countries, where Talsa is a synonym for quality.