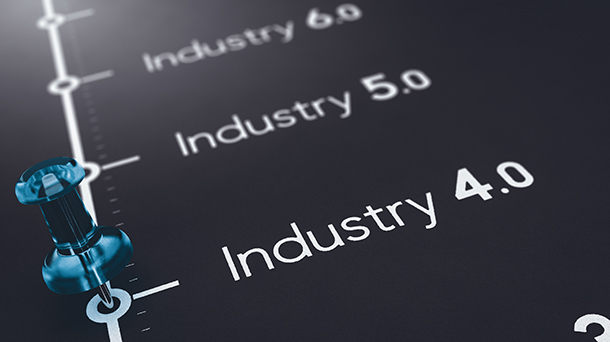 The Internet and the digital revolution bring with them an industrial revolution. The implementation of Industry 4.0 will deal with the investment of the public and private sectors to carry out the new challenges that are already underway which we must join.

I don’t remember where, but the other day I heard someone say that if he started to watch a series at night, he would would watch it till dawn because he watched one episode after the other.

That makes me wonder if the TV numbs us with our passive consumption or if we knowingly allow it, given that we have freedom of choice.

I do not know about other European countries, but Spaniards are night owls by nature and I think that this way of being has nothing to do with being Mediterranean. It has to do with, as we would say in Valencian, the meninfotisme, that carefree character.

In other neighboring countries, schedules are orientated towards effective working. People get up early, eat earlier and at five or six in the afternoon they have finished their working day so they have time for family and beers. They go to sleep early, which provides a break for productivity and a healthier life.

It is not surprising then that industrially they are also more prosperous and avant-garde in technological transformations and inventions.

Not all Spanish companies lack this ideology. There are also those that bet on these models that carry part of the business success, as is the case of our client Talsa, who is always in a position to improve their machines by relying on technology and R&D. Its leadership worldwide is the result of it being an innovative and technological company.

The German industry, for example, manufactures highly innovative and complex products. Its economic power is based on its innovative capacity and its investment in R&D, contributing to it both in the personal and business life.

The great trends of digitization such as artificial intelligence, cybersecurity, intelligent systems, electronic commerce, etc. are the great challenges we have to face and focus on if we do not want to stay behind while watching TV.